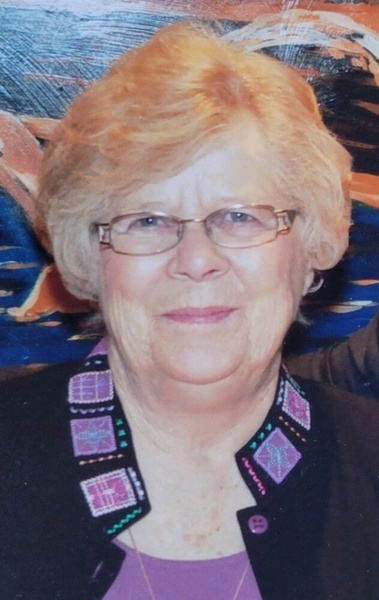 Joan and Scott enjoyed traveling and took trips to Paris, South Africa, and Saudi Arabia.  Fishing was a passion they both shared and they traveled to a lot of different places to fulfill that hobby.  Scott was a founding member of Pope & Young and was also on their board of directors and Joan truly enjoyed attending and participating in those meetings held all over the US.

She was preceded in death by Six Brothers and Two Sisters, and numerous Nieces & Nephews.

Inurnment will be in the Valley View Cemetery.

Memorials In Lieu of Flowers may be written to the St. Jude Hospital or St. Catherine Hospice in care of Price & Sons Funeral Home, 620 N. Main St., Garden City, Kansas, 67846.

To order memorial trees or send flowers to the family in memory of Joan Showalter, please visit our flower store.