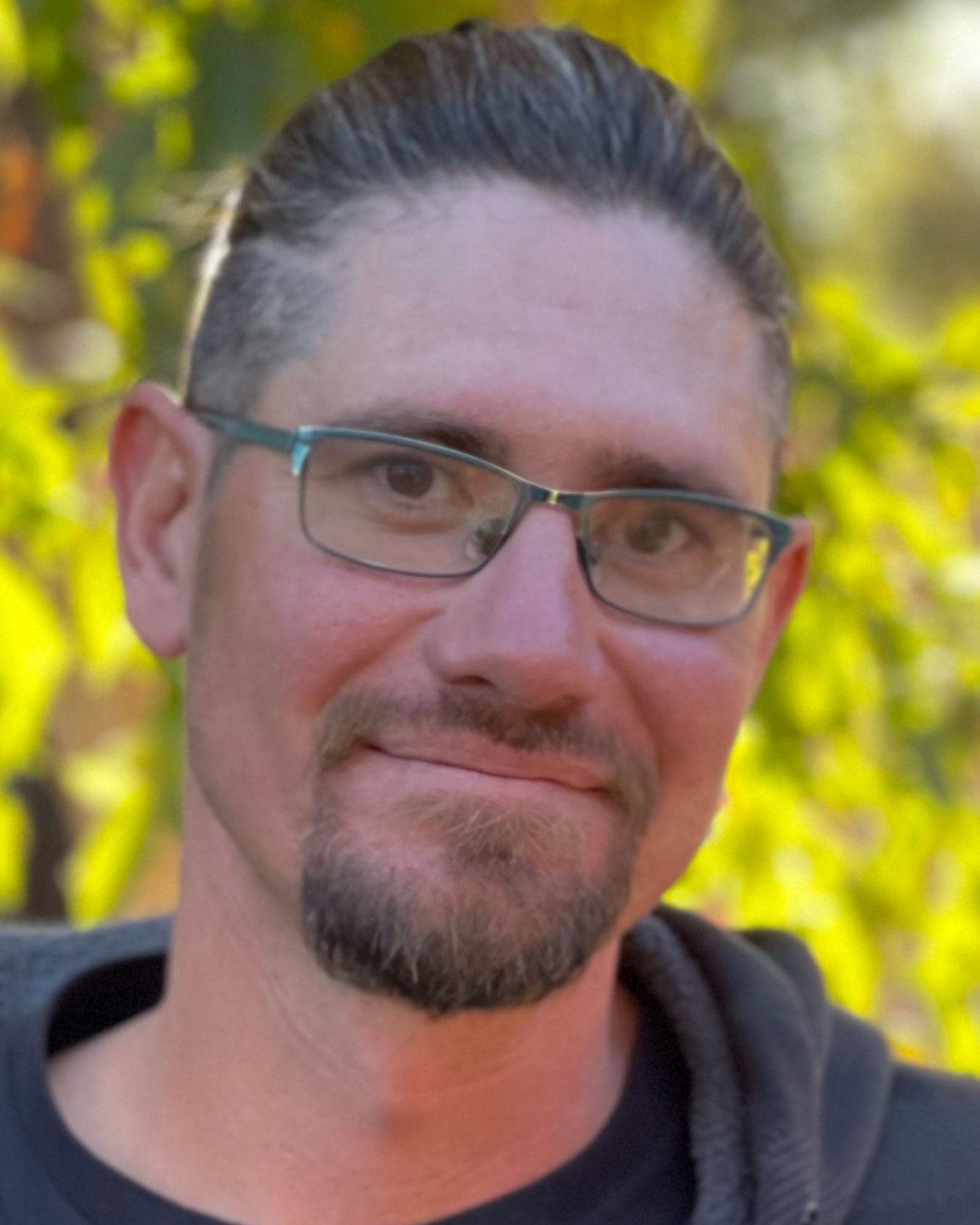 Joel Michael Landis, age 36, passed away on Sunday, October 9, 2022 at his home in Leoti, Kansas.  He was born on October 22, 1985 in Boulder, Colorado, the son of Christopher and Tamala Arnold Landis.  Joel was a resident of Leoti, Kansas since 2014 moving from Denver, Colorado and worked for Amerine Construction as an underground drilling operator.
He was a member of the Operator Engineer Local #9 and Assembly of God Church in Leoti, Kansas.
Survivors include his One Son - Jayce Landis of Marysville, Washington, Parents - Christopher & Tamala Landis of Leoti, Kansas, Two Brothers - Jeremy & Andrea Landis of Arvada, Colorado, Anthony & Sara Landis of Willow Springs, North Carolina, Three Grandparents - Dennis & Ginger Arnold of Longmont, Colorado, Henrietta Vollmer of Larned, Kansas, One Niece and Four Nephews.
He was preceded in death by Three Grandparents, and One Uncle - Steve Landis.
A Celebration of Life service will be held at 2:00 p.m. Monday, October 17, 2022 at the Abundant Life Fellowship Church in Leoti, Kansas with Pastor Dustin Fritzmeier presiding.  Services will be live streamed at www.priceandsons.com.
Memorials can be written to the Joel Landis Memorial Fund for a scholarship for his son in care of Price & Sons Funeral Home, PO Box 161, Leoti, Kansas, 67861.
There will be no calling times.
To order memorial trees or send flowers to the family in memory of Joel Michael Landis, please visit our flower store.