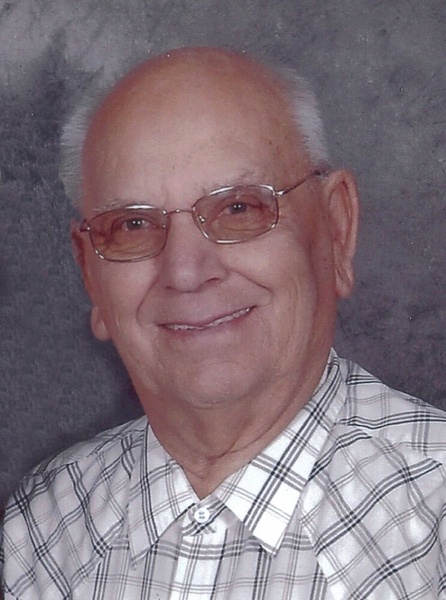 He was a member of the Merrill Baptist Church in Merrill, Oregon, and was a past deacon in the church.  He loved playing guitar and many other instruments.  He often played gospel music with his family and friends at church on Sunday.  His love of music carried on throughout his life, even when he could no longer play.

On September 17, 1950, he married Norma Jean Unruh in Montezuma, Kansas.  She survives.

Funeral Services will be held at 10:30 a.m. on Thursday, December 9, 2021, at Price & Sons Funeral Home in Scott City, Kansas, with Pastor Don Williams presiding.  Funeral services will be Live-streamed at www.priceandsons.com.

To order memorial trees or send flowers to the family in memory of John L. Buller, please visit our flower store.