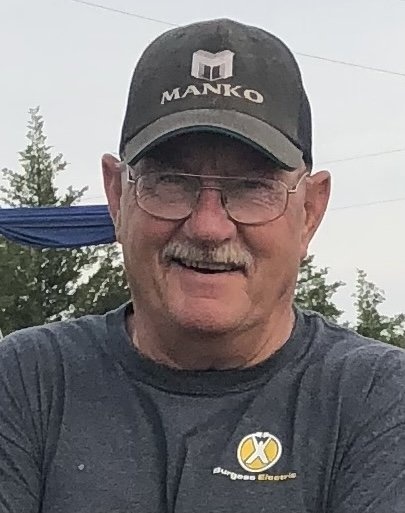 John Burgess, age 73, passed away on Thursday, January 14, 2021, at his home in Ransom, Kansas. He was born on September 3, 1947, in Garden City, Kansas, the son of Wade and Adalene Phillips Burgess.  A lifetime resident of Scott City, Kansas, John was a retired pilot with KB Sprayers.

John was a member of the United Methodist Church of Scott City, Kansas.

He was preceded in death by his parents, One Infant Granddaughter - Emilee Burgess, One Brother - Max Burgess, and Two Sisters - Mona Jeffries and Sharon Fuller.

Funeral services will be held at 2:00 p.m. on Wednesday, January 20, 2021, at the United Methodist Church in Scott City, Kansas with Don Williams presiding.

Memorials in Lieu of Flowers may be written to the John Burgess Memorial Fund in care of Price & Sons Funeral Homes.

To order memorial trees or send flowers to the family in memory of John Burgess, please visit our flower store.