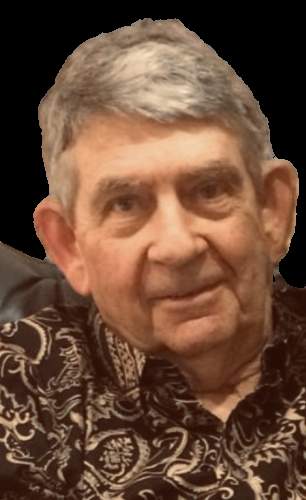 John spent his formative years in Garden City, spending much time working on his grandfather, John Homer Burnside’s ranch. He graduated from Garden City High School in 1952. He married Barbara LaVerne Baker August 29, 1954. He received a BS degree in Petroleum Engineering at the University of Oklahoma in 1958. After graduation, John went to work for Pan American Petroleum Company, which later became Amoco Oil Company before it’s current acquisition by British Petroleum (BP). John established himself within the oil industry and he and his family spent 14 years living overseas in England, Iran and Egypt. Upon return to the United States, he lived and worked in Denver, Colorado and Houston, Texas. John retired after 35 years in 1993 as Senior Vice President of Drilling and Manager of Special Operations. He was a long-time member of the Society of Petroleum Engineers, and several other domestic and international petroleum related organizations. John remained actively involved with his family even as his health declined. He thoroughly enjoyed his grandchildren.

Funeral service will be held at the Presbyterian Church of Garden City, Kansas on Friday, December 28, 2018 at 2:00 p.m. with Mike Collins presiding. Interment will follow at Valley View Cemetery, Garden City, Kansas. Memorials are suggested to Make A Wish Foundation of the Texas Gulf Coast & Louisiana and Dementia Society of America in care of Price and Sons Funeral Home; 620 N. Main St. Garden City, Kansas 67846.

To order memorial trees or send flowers to the family in memory of John Clifford Burnside, please visit our flower store.