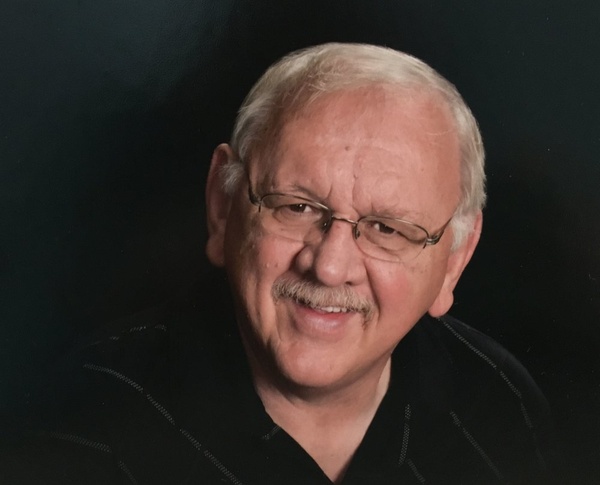 John Robert Cupp, age 70, passed away peacefully at his home on Thursday, January 28, 2021, in Dighton, Kansas.  He was born on May 1, 1950, in Ordway, Colorado, the son of George & Mary Bonham Cupp.  A resident of Dighton, Kansas since 1991 moving from Amarillo, Texas, he was a retired feedlot foreman.

He was a member of the First Baptist Church of Scott City, Kansas.

On June 2, 2009, he married Dorsi Hutchins in Scott City, Kansas.  She survives.

Memorial Funeral Services will be held at 2:00 p.m. Friday, February 5, 2021, at the First Baptist Church in Scott City, Kansas with Rev. Kyle Evans presiding.  Services will be streamed live on Facebook at Price and Sons Funeral Home page (www.facebook.com/priceandsons) starting at 1:55 p.m.

Memorials in Lieu of Flowers can be made to the Scott City Beaver Booster Club in care of Price and Sons Funeral Home; PO Box 553; Scott City, Kansas, 67871.

To order memorial trees or send flowers to the family in memory of John Robert Cupp, please visit our flower store.