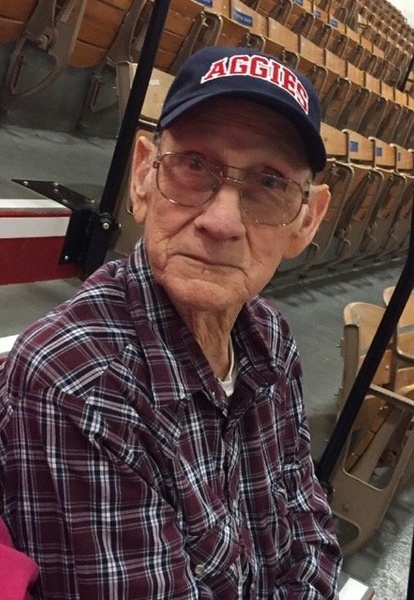 John was a member of the First United Methodist Church in Tribune, Kansas.

His parents, a daughter, Verna Sue Wendt, and three brothers, Howard, I. Floyd II, Edwin D. Floyd and Richard A. Floyd precede him in death.

At John’s request, cremation has taken place and services will be at a later date.

To order memorial trees or send flowers to the family in memory of John Phillip Floyd, please visit our flower store.