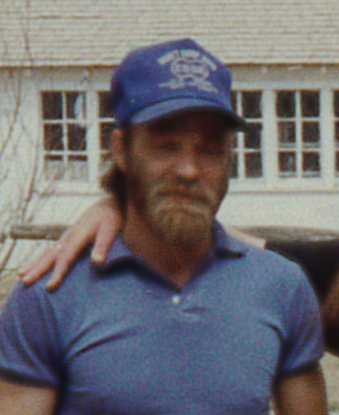 John Alan Webster, age 59, passed away in Tulsa, Oklahoma on Monday, September 9, 2019.  He was born on February 27, 1960 in Scott City, Kansas, the son of Charles Daniel Webster and Lillian Norma Boulware.  A resident of Scott City, Kansas for 20-30 years before moving to Hotel, Oklahoma.  He was a farmer and horse trainer.

He was preceded in death by his Father, Mother and One Son - James Webster.

Graveside Services will be held at 5:00 p.m. Saturday, September 14, 2019 at the Scott County Cemetery in Scott City, Kansas with Rev. Kyle Evans presiding.

To order memorial trees or send flowers to the family in memory of John Alan Webster, please visit our flower store.