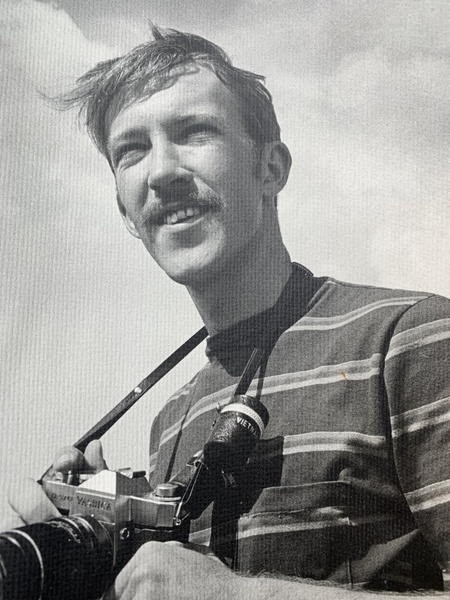 He was a US Army Veteran and was stationed in Berlin in the 1970’s.  Jon was a very active member of the Garden City Duplicate Bridge Club, serving as the partnership director for many years.  He loved anything out of the ordinary, and always enjoyed sharing a good laugh with friends.

Survivors include numerous friends including Jon & May Craig of Garden City, Kansas.

He was preceded in death by his Parents - Jack & Molly Kempton who owned and operated the State Theatre in Garden City, Kansas.

Private family services will be held at a later date and time.

To order memorial trees or send flowers to the family in memory of Jon Allen Kempton, please visit our flower store.