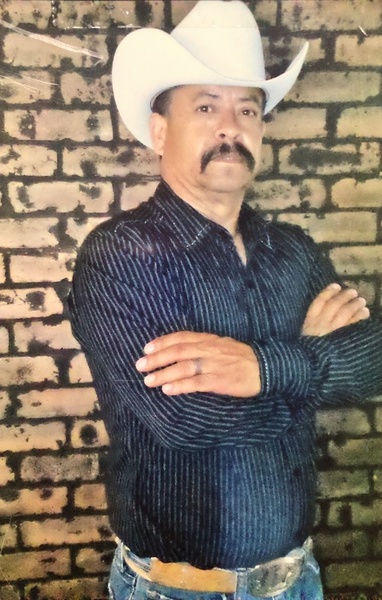 José Horacio Armendariz, age 58, of Scott City, Kansas, passed away on April 20, 2019 at the Swedish Medical Center in Denver, Colorado.  He was born on June 12, 1960 in Satevo, Chihuahua, Mexico, the son of Encarnacion and Eva Prieto Armendariz.  A resident of Scott City, Kansas since 1984 moving from Chihuahua, Mexico, he was a feed truck driver for Poky Feeders since 1984.

He was preceded in death by his parents, and one brother - Arturo Armendariz.

To order memorial trees or send flowers to the family in memory of José Horacio Armendariz, please visit our flower store.