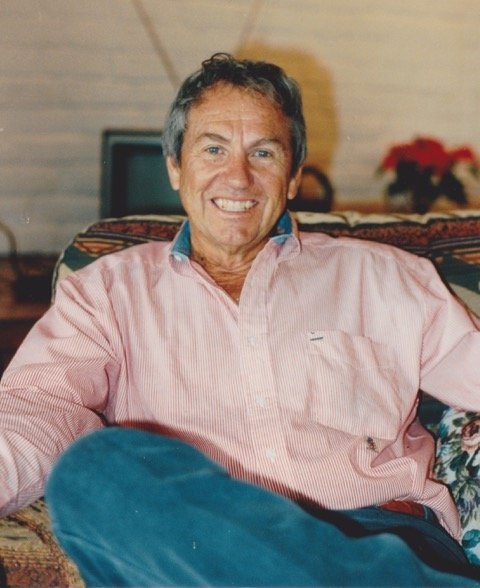 Joseph Francis Gerstberger, Jr, age 86, passed away on Sunday, September 17, 2017 in Gainesville, Texas.  Junior was born August 9, 1931 on the Gerstberger homestead in Wichita County, Kansas, the son of J. F.  & Hattie Elizabeth (Schwindt) Gerstberger, Sr..   Junior was a lifetime resident of Wichita County, Kansas, where he was a Farmer/Stockman, Tularosa, New Mexico, where he developed Tularosa Hay Farm, (an alfalfa hay operation), and retired in Gainesville, Texas.

Junior was a member of the First Presbyterian Church in Leoti, Kansas.  He also had memberships in the Grand Masonic Lodge in Topeka, Kansas, serving two terms as an officer, Anthem Masonic Lodge in Scott City, Kansas, formerly in Leoti, Kansas where he served as Grand Master, Isis Shrine in Salina, Kansas and Order of Eastern Star in Leoti, Kansas, having served as Worthy Patron and Page for Order of Eastern Star Grand Chapter.  He was a former member and Past President of USD #467 School Board of Directors.  Junior was a private pilot, a member of Kansas Farm Bureau and the Contact Club in Alamogordo, New Mexico.  He was instrumental in the formation of the American Ostrich Association, a founding member of the Wichita County, Kansas American Agriculture Movement and was a participant in the Tractorcade on Washington D.C in 1979.

On October 20, 1951 he married Phyllis Pauline Ford in Leoti, Kansas.

Funeral Services will be held at 2:00 pm on Saturday, November 4, 2017 at the First Presbyterian Church in Leoti, Kansas. Burial will be in Leoti Cemetery in Leoti, Kansas with Masonic Rites provided by Anthem Masonic Lodge from Scott City, Kansas..

Memorials may be given to the First Presbyterian Church or Wichita County Amusement Association in care of Price & Sons Funeral Home, PO 161, Leoti, and Kansas, 67861.

To order memorial trees or send flowers to the family in memory of Joseph Francis Gerstberger, Jr., please visit our flower store.