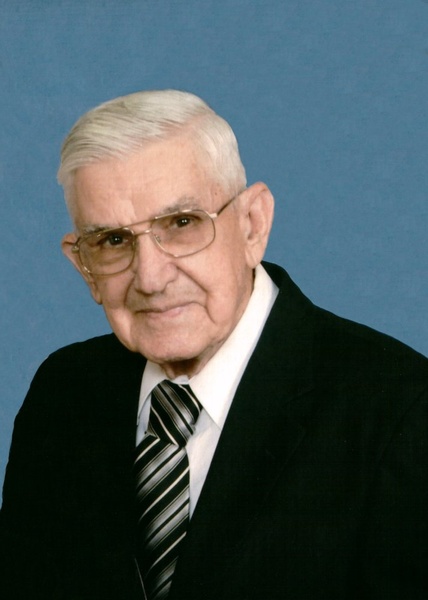 Joseph Gerstner, age 88, passed away on Wednesday, November 13, 2019 at the Scott County Hospital in Scott City, Kansas.  He was born on March 6, 1931 in Trego County, Kansas, the son of Jacob J. & Marcianna Rohleder Gerstner.  A resident of Scott City, Kansas since 1966 moving from Trego County, Kansas, he was a Soil Conservationist and was the owner and operator of Joe Gerstner Terracing since 1966 retiring in 1999.

He was a member of the St. Joseph Catholic Church, Knights Of Columbus Council #5212 in Scott City, Kansas and the Kansas Land Improvement Contractor Association.  Joe was a US Army Veteran of the Korean War.

He was preceded in death by his Parents, Eight Brothers & Sisters and One Infant Daughter.

Memorials can be made out to the Joseph Gerstner Memorial Fund in care of Price & Sons Funeral Homes.

To order memorial trees or send flowers to the family in memory of Joseph Gerstner, please visit our flower store.