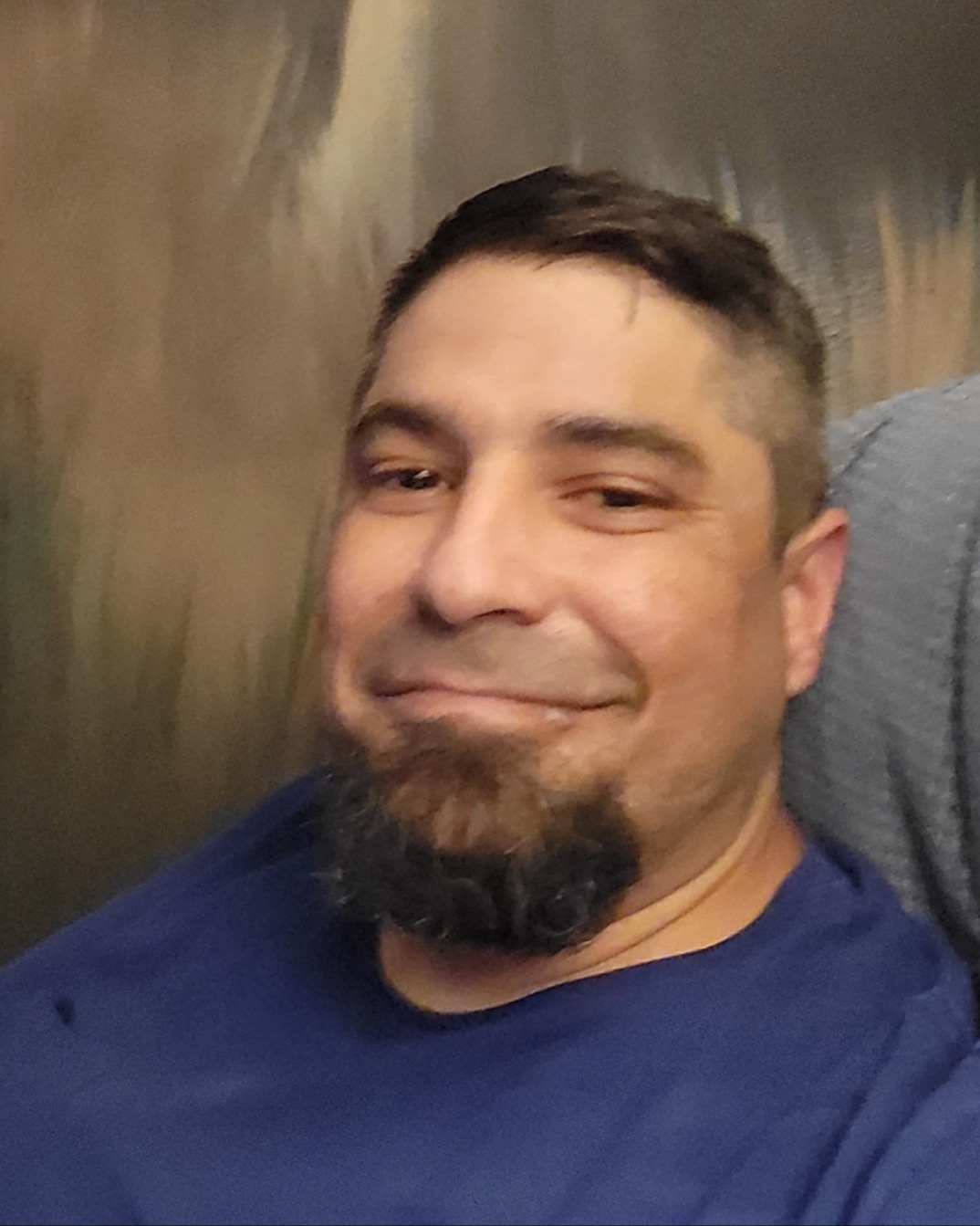 Joseph A. Gomes, age 44, passed away on Wednesday, January 11, 2023 at the KU Medical Center in Kansas City, Kansas.  He was born on September 10, 1978 in Lodi, California, the son of Elroy Elwood Gomes II & Arlee Frances Azevedo.  A resident of Scott City, Kansas since 2006 he was an elevator operator and manager for COOP.

On October 31, 2009 he married Cassandra Shields-Phillips in Scott City, Kansas.

He was preceded in death by One Son - Andrew Joseph Gomes, and One Brother - Rockie Gomes.

A Memorial Service will be held at a late date.

Memorials In Lieu Of Flowers may be written to the Joseph Gomes memorial fund in care of Price & Sons Funeral Home, PO Box 553, Scott City, Kansas, 67871.

To order memorial trees or send flowers to the family in memory of Joseph A. Gomes, please visit our flower store.