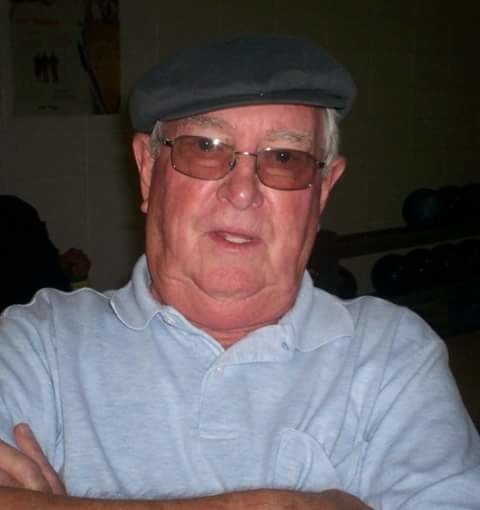 Joseph "Joe" was born October 12, 1930 in Holcomb, Kansas to Naomi Cecil (VanDolah) and David Russell Hankins along with 6 siblings. Joe attended Holcomb Schools where he ran track in high school and graduated in 1948.

He joined and served in the United States Air Force as a Military Police Officer. He was stationed in California and Texas.

In 1951 he married Marjorie Helen Moler and from this union they had four children.

Joe was a bus mechanic, bus driver and later Transportation Director. After moving to Garden City in 1979 he worked and retired from Federal Express.  He enjoyed reading, collecting books, painting, photography, wood and metal work, telling stories, baking and spending time with his family. Joe was also a Sunday School teacher and active member in the Sublette Methodist Church while raising his family.

He was affectionately called Papa Joe by his grand and great grand children and known as " Joe Baby"by many he drove on his bus in Sublette. They would often sing, " We love you Joe Baby, Oh yes we do........"to him.

Funeral will be Wednesday September 26, 2018 11 am at Church of The Brethren Garden City. Graveside military honors and burial will follow at Valley View Cemetary, Garden City, Kansas.

Memorials are suggested to the Joseph Hankins Memorial in care of Price and Sons Funeral Home.

To order memorial trees or send flowers to the family in memory of Joseph Hankins, please visit our flower store.