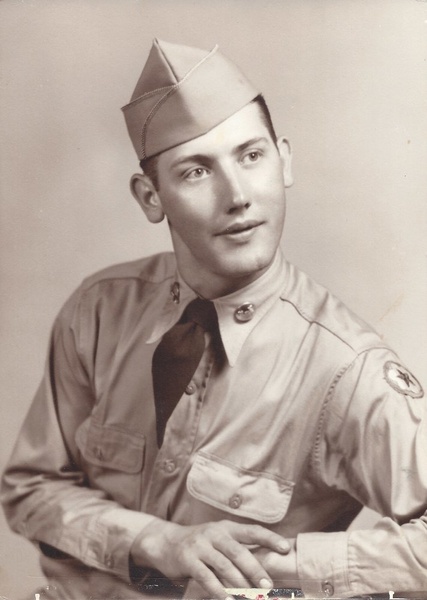 He has been a Garden City resident most of his life. He married Charlene Pullman.  She preceded him in death in 1973.

Joe was a member of St. Mary Catholic Church and a veteran of the United States Army, proudly serving during Korea.

He was preceded in death by his parents; wife; one Son, Doug Mader; three brothers; four sisters.

To order memorial trees or send flowers to the family in memory of Joseph E. Mader, please visit our flower store.