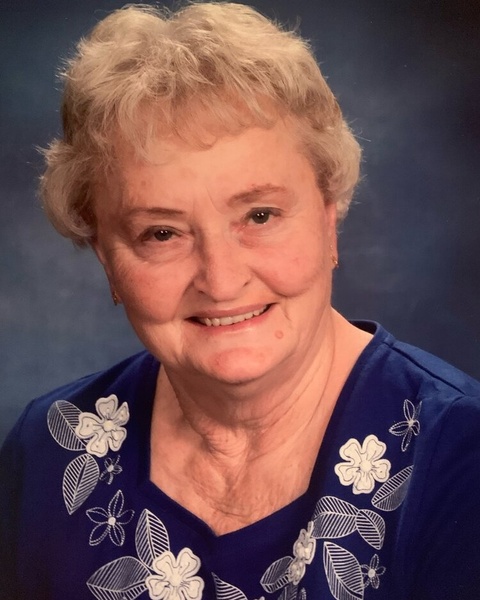 Joyce Donovan, age 83, passed away on Monday, December 27, 2021, at her home in Scott City, Kansas.  She was born on August 3, 1938, in Hoisington, Kansas, the daughter of Joseph Henry and Arvena Miller Laudick.  A resident of Scott City, Kansas since 1989 moving from Oakley, Kansas, she was a Medical Lab Technician.

She was a member of St. Joseph Catholic Church and the Scott County Senior Center both of Scott City, Kansas.

She was preceded in death by her Parents, Husband, One Son - Mike Donovan, and Two Brothers - Walter Laudick, Leslie Laudick.

Memorials In Lieu Of Flowers can be made to Susan G. Komen for the Cure or the Scott City Police Department in care of Price & Sons Funeral Home, PO Box 553, Scott City, Kansas, 67871.

To order memorial trees or send flowers to the family in memory of Joyce Donovan, please visit our flower store.