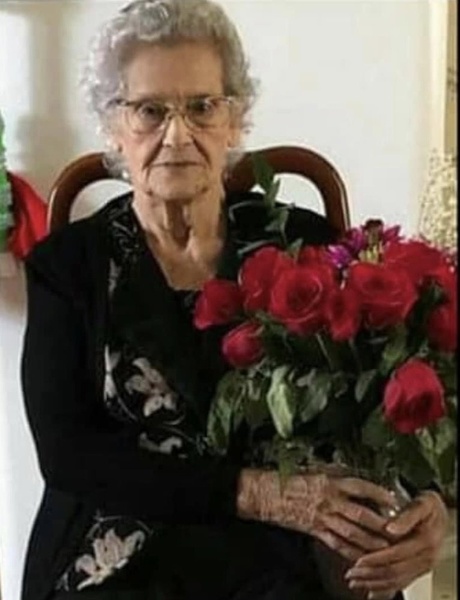 Juana Herrera, age 89, died on Friday, April 9, 2021 at her home in Garden City, Kansas.  She was born on May 12, 1931 in Tahuilapa, El Salvador, the daughter of Ancelmo Calderon and Joaquina Herrera.

Interment will take place at a later date in Elsalvador.

Memorials can be made to the Juana Herrera Memorial Fund in care of Price & Sons Funeral Home, 620 N. Main St. Garden City, Kansas 67846.

To order memorial trees or send flowers to the family in memory of Juana Herrera, please visit our flower store.