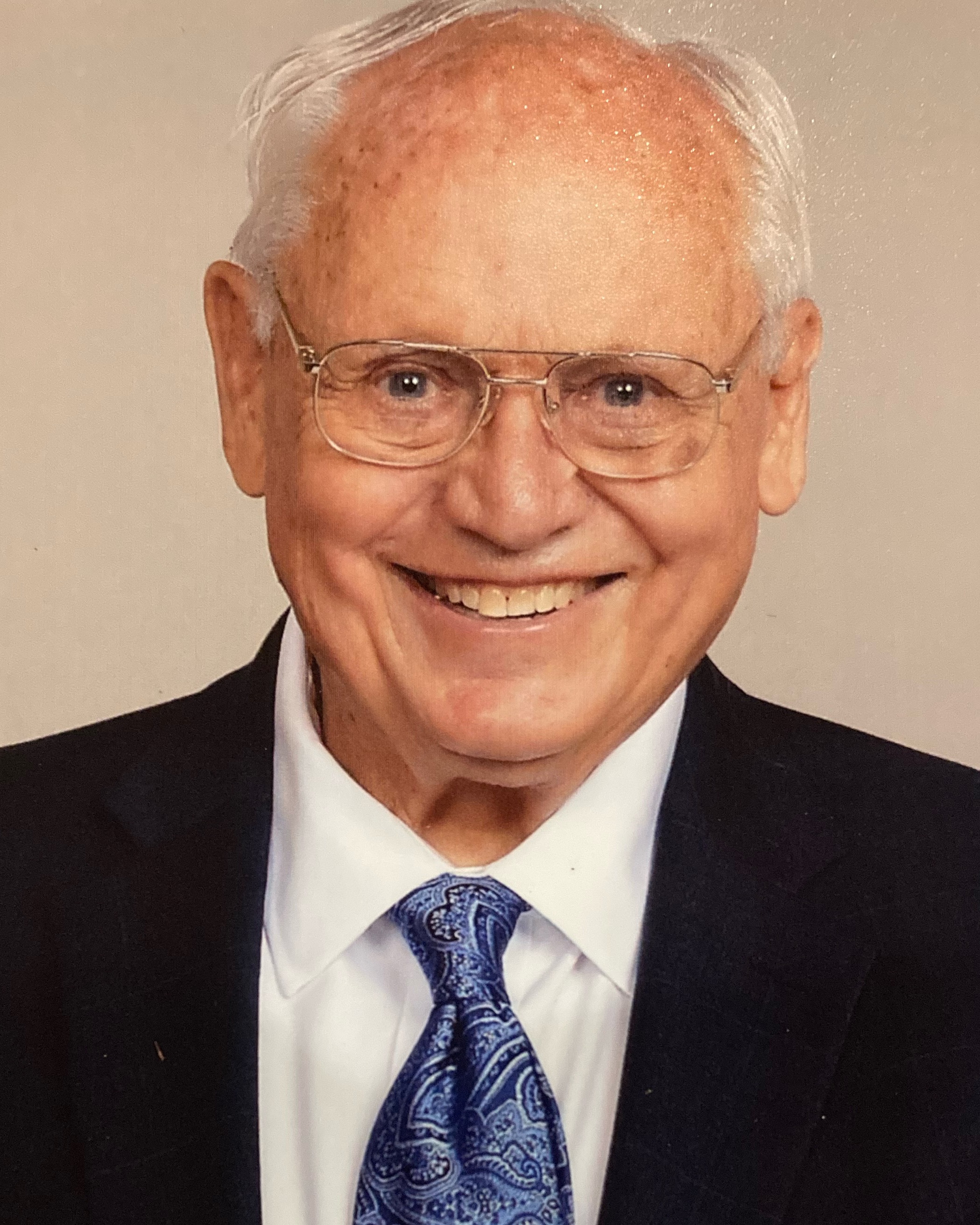 He was born on October 3, 1936 in Spearville, KS, the son of Henry Joseph and Josephine Lutz Strecker. Junior was raised in Hodgeman County, ultimately settling in Scott City in 1975. He was General Manager of the Scott Coop until he retired in 2000.

He was a member of the St. Joseph Catholic Church and Knights of Columbus for 67 years. He served as Mayor from 2001-2007, Treasurer from 2009-2013 and served on numerous board throughout the state. He spent his life following sports, most especially, the Scott City Beavers. In 2013, he and Sharon moved to Wichita, KS where he resided until his death.

In his early years he attended school at St Mary’s Grade School, Windhorst High School and Wichita State University and served 2 years of active duty for the U.S. Army as a Medical Specialist. On July 11, 1968, he married Sharon Bogerd in Hebron, NE.

Junior has been preceded in death by his parents, three brothers William, Robert & Richard and two sister-in-laws, Sonja & Teresa.

Memorial Funeral services will be held on Monday, January 23, 2023 at 10:30 AM at St. Joseph Catholic Church in Scott City, KS with Father Warren Stecklein presiding.

Inurnment will be in the Scott County Cemetery in Scott, City, KS.

To order memorial trees or send flowers to the family in memory of Henry Joseph Strecker, please visit our flower store.