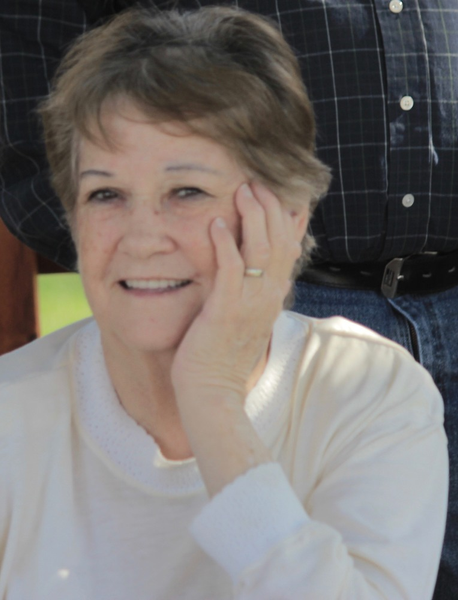 Karen Ann Ryan, age 76, passed away from kidney failure on Tuesday, July 17, 2018 at her home in Scott City, Kansas.  She was born on April 3, 1942 in Shallow Water, Kansas, the daughter of Paul D. & Dora Scovill Ryan.  Karen was a lifetime resident of Scott City, Kansas and was a homemaker, wife and mother.

She was a member of the Church Of Jesus Christ of Latter Day Saints of Scott City, Kansas.

Karen was preceded in death by her parents, husband, and three sisters - Mary Ryan, Dorin Penka,  Peggy VanWey, and one infant brother, Paulin E. Ryan and one brother, Dean Ryan.

Funeral Services will be held at the Church Of Jesus Christ of Latter Day Saints, 906 Cresant Ave. in Scott City, Kansas on

Memorials, in lieu of flowers, may be made to the Karen Ryan Memorial Fund in care of Price & Sons Funeral Homes.

Visitation will be at Price & Sons Funeral Home on Friday from 1pm - 8pm in Scott City, Kansas.

To order memorial trees or send flowers to the family in memory of Karen Ann Ryan, please visit our flower store.