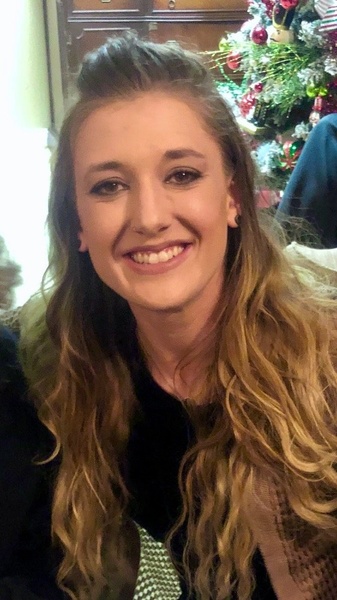 She is preceded in death by her father, Michael Deal and paternal grandfather, Fredrick “Fred” Deal.

Funeral services will be held on Thursday, April 8, 2021 at 10:30 a.m. at the St. Dominic Catholic Church in Garden City, Kansas. Services will be streamed live on Facebook at Price and Sons Funeral Home page (www.facebook.com/priceandsons).

Interment will be held at Valley View Cemetery.

Visitation will be held on Wednesday, April 7, 2021 from 10-5 at Price & Sons Funeral Home of Garden City, Kansas.

Vigil services will be held at 7:00 pm on Wednesday at St. Dominic Catholic Church.

Memorials can be made to the Katie Deal Memorial Fund in care of Price & Sons Funeral Home, 620 N. Main St. Garden City, Kansas 67846.

To order memorial trees or send flowers to the family in memory of Kathleen Elizabeth Deal, please visit our flower store.