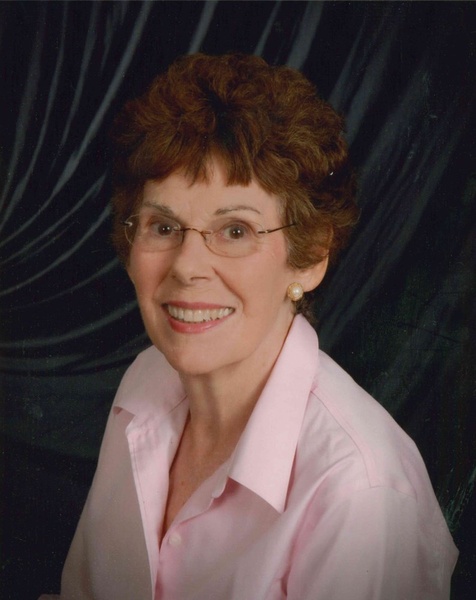 Kathleen Robinson, 86, of Land O Lakes, Fl., passed away on June 15, 2018. She was born in Manila, Philippines and after living all over the world, Kathleen moved to Land O Lakes in 2005. She proudly served in the United States Army, was an occupational therapist, a Military Historian, and among many other things enjoyed being a homemaker for her family. Strong in her faith, she was a member of the First United Methodist Church of Land O Lakes.

Kathleen also was an avid bird watcher and an artist who loved to paint. Her other hobbies included gardening, playing the piano, and reading. She is preceded in death by her son Nelson C. Robinson at age of 29, husband of 45 years, Wallace N. Robinson, and is survived by her daughter, Susan Selby and her husband Douglass Selby;  her two sons, Mark Robinson and his husband, John Freiermuth; James Robinson and his wife, Leslie Church-Robinson; and her four grandchildren, Mathew Selby, Rachel Selby, Lance Robinson, and Jason Robinson. Kathleen loved spending time with her family, friends, and church family and will be deeply missed.

Kathleen graduated from San Jose State University and upon joining the Army, became an Occupational Therapist.  She strived to rehabilitate Korean War amputees and many servicemen suffering from Tuberculosis.

She moved to Kansas with her family in the early 1970’s where she helped her husband build Ranching and Hotel businesses.  She was active in the Episcopal Church and still found the time to further pursue her love of nature and art.  She was a Cub Scout Den Mother, taught Vacation Bible School and enjoyed interior design. She lost her son Nelson in a motorcycle accident in 1993 but never lost sight of her loves and duties.  She was overjoyed to have added a third son back to her life this past March.

She was a lifelong member of the Audubon Society, Sierra Club, Nature Conservancy, NRA, MOAA, PEO, and far too many more to mention.

To order memorial trees or send flowers to the family in memory of Kathleen Robinson, please visit our flower store.