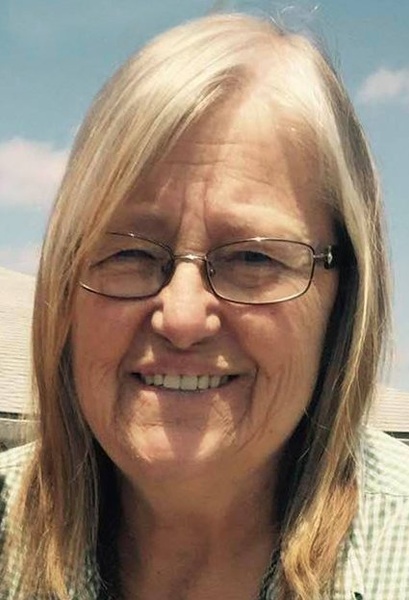 Kathryn “Kathi” D. Shearmire, age 65 passed away Friday, September 21, 2018 at the Scott County Hospital in Scott City, Kansas.  She was born on January 18, 1953 in Boulder, Colorado, the daughter of Frederick Swain and Garelda (Maudie) Cumrine Longwedel.  A resident of Modoc, Kansas since 1987 moving from Wichita, Kansas, she was a manager for several different convience stores in the western Kansas area.

She was a member of the Scott County Election Board and clerk for the Isbel Township.

On April 6, 1978 she married Randy Shearmire in Garden City. He survives.

To order memorial trees or send flowers to the family in memory of Kathryn Shearmire, please visit our flower store.