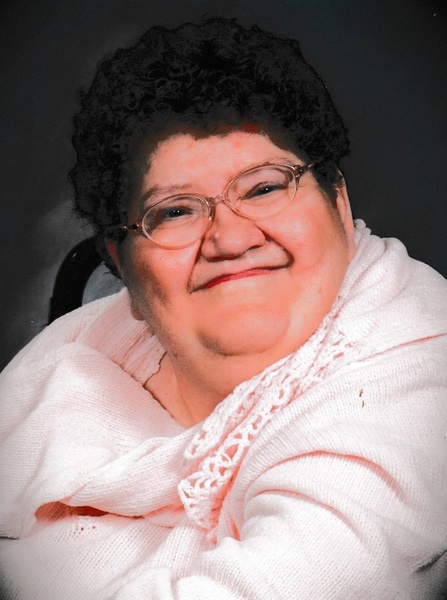 Kathryn L. Speck, age 70, passed away on Saturday, December 9, 2017 at the West View Manor Nursing Home in Derby, Kansas.  She was born on January 10, 1947 in Wichita, Kansas, the daughter of Floyd James Speck and Ronna Mae Struth.  Kathryn was adopted and very dearly cared for by Robert Struth, Sr.

She was a member of the Midway Baptist Church in Wichita, Kansas.

Survivors include her Mother - Ronna Struth of Rose Hill, Kansas and One Nephew - Robert Struth III and wife Kristen of Sterling, Virginia.

Services will be held at the Scott County Cemetery in Scott City, Kansas on Saturday, December 16, 2017 at 2:00 p.m. with the Rev. Robert Nuckolls presiding.

Memorials may be made to Kathryn Speck Memorial Fund in care of Price & Sons Funeral Homes.

To order memorial trees or send flowers to the family in memory of Kathryn L. Speck, please visit our flower store.