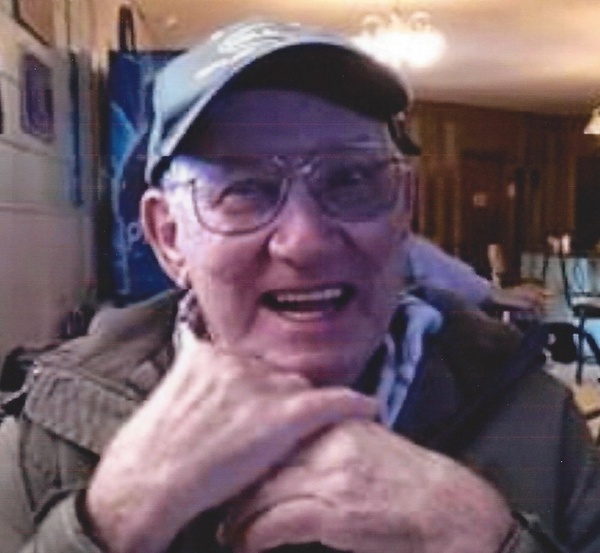 A lifetime resident of Finney County, he worked as a farmer.

He is a member of the Trinity Lutheran Church, the Elks Lodge and the American Legion both of Garden City, Kansas.

Kenneth is a veteran of the U.S. Airforce.

He is preceded in death by his parents and his wife.

Funeral services will be held on Saturday, December 16, 2017 at 10:00 A.M. at Trinity Lutheran Church in Garden City, Kansas.

To order memorial trees or send flowers to the family in memory of Kenneth Harms, please visit our flower store.