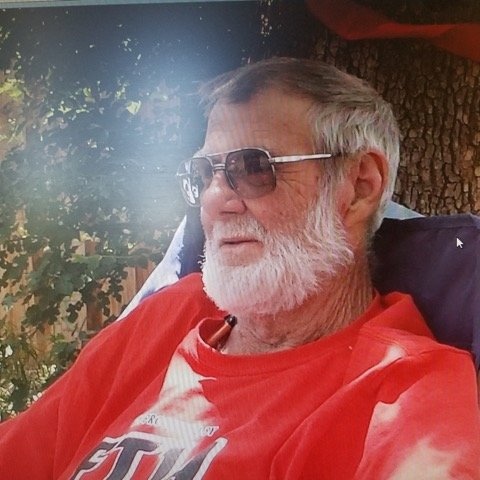 Kirk  Duane  Wineinger, age 74, passed away on Tuesday, May 14, 2019 at Citizen’s Medical Center in Colby, Kansas.  Kirk was born July 16, 1944 in Scott City, Kansas, the son of Arlys Duane & Thelma (Foote) Wineinger.  A lifetime resident of Greeley County, Kansas, he was a farmer.  Kirk was a veteran, serving in the United States Army.

Memorial services will be held at 10:30 am (MST) Saturday, June 15, 2019 at Greeley County Cemetery in Tribune, Kansas with full military honors.

Memorials may be given to VFW post #7521 in care of

To order memorial trees or send flowers to the family in memory of Kirk Duane Wineinger, please visit our flower store.