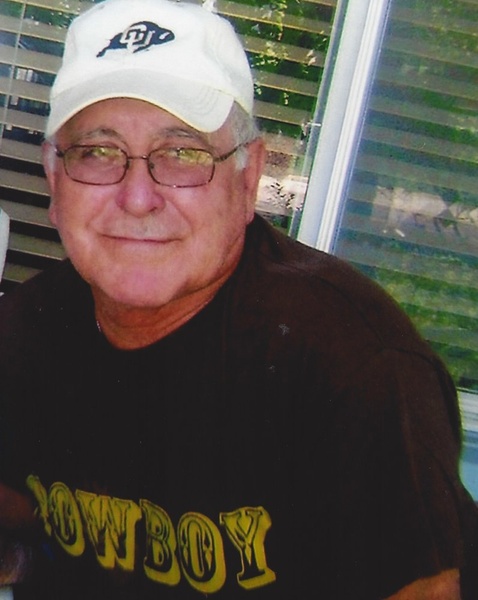 Larry “The Legend” W. Gurule, age 73, died at Garden Valley Retirement Village in Garden City, Kansas on Saturday, June 3, 2017.  He was born on March 3, 1944 in Leadville, Colorado the son of Fabian and Leonarda Mascara's Gurule.

He was a member of St. Dominic Catholic Church and the Teamsters Union.

He was preceded in death by his parents, one brother, George, and one sister Eleanor.

Cremation has taken place and private family internment will take place at a later date.

To order memorial trees or send flowers to the family in memory of Larry Gurule, please visit our flower store.