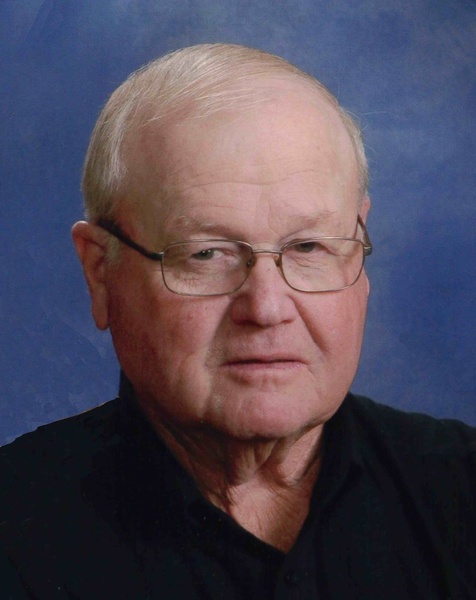 Larry L. Huck, age 79, peacefully passed away on Saturday, December 26, 2020, at the Scott County Hospital in Scott City, Kansas.  He was born on January 31, 1941, in Coldwater, Kansas, the son of Vernon & Maxine Wait Huck.  Larry was a resident of Scott City, Kansas since 1963 moving from Winfield, Kansas, and was a Teacher, Coach, Farmer, Rancher, and Cattleman and a very big supporter of Scott Community School sports activities.

He was a member of the First United Methodist Church of Scott City, Kansas.  Larry also was a member of the Scott County Fair Board, William Carpenter Board, Scott CO-OP Board, Kansas Livestock Association, Kansas Beef Council where he was president for 2 years, American Chianina Association being president for 2 years, and the National Livestock and Meat board.

On August 7, 1960, he married Gwen Burditt in Coldwater, Kansas.  She survives.

Memorials in Lieu of Flowers can be made to the Scott City Beaver Boosters or the Scott County 4-H in care of Price and Sons Funeral Homes.

To order memorial trees or send flowers to the family in memory of Larry L. Huck, please visit our flower store.