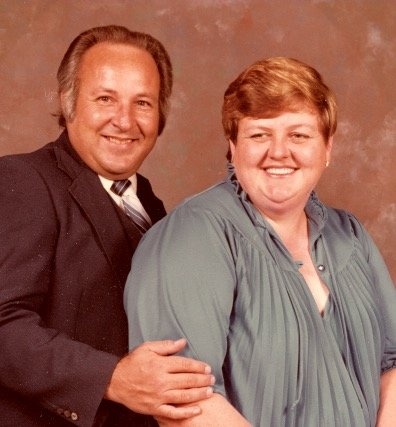 Larry Gene Ribbing was born May 21, 1945 in Garden City, Kansas, the son of Eugene W. & Geraldine Oxford Ribbing.  He passed away on Thursday, January 4, 2018 at Leoti, Kansas.  He was a Plant Operator for Sunflower Electric, retiring in 2007.  Larry served in the United States Air Force from 1964 through 1968.

They had been resident of Garden City, Kansas until 2007, moved to Scott City and then Larry moved to Leoti in 2016.

Their Fur-Babies, Ted E., Mickey & Minnie, who died over the years, will be buried with them also.

Memorials may be given to the Leoti E.M.T.’s in Larry & Judy’s name in care of Price & Sons Funeral Home in Leoti, Kansas.

To order memorial trees or send flowers to the family in memory of Larry Gene Ribbing, please visit our flower store.