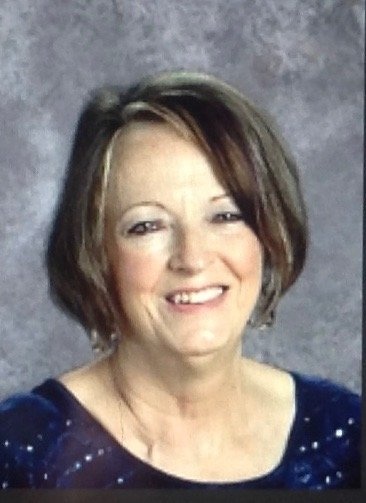 Laura L. Meireis, age 67, passed away on Saturday, October 12, 2019 at Wesley Medical Center in Wichita, Kansas.  She was born on December 3, 1951 in St. Francis, Kansas, the daughter of Jesse and Laura M. Raile Pugh.  She was a resident of Scott City, Kansas since 1973 moving from St. Francis, Kansas.  Laura was a elementary school teacher, teaching grades 2-3 in Beaver Flats School until moving to the Scott City Elementary School in 1986.  For the last 3 years she has worked for High Plains Education.

Laura was a graduate of St. Francis High School, Fort Hays State University and was a member of the Holy Cross Lutheran Church in Scott City, Kansas.

She was preceded in death by her Father.

Memorials can be made out to the USD #466 Special Education in care of Price & Sons Funeral Homes.

To order memorial trees or send flowers to the family in memory of Laura L. Meireis, please visit our flower store.