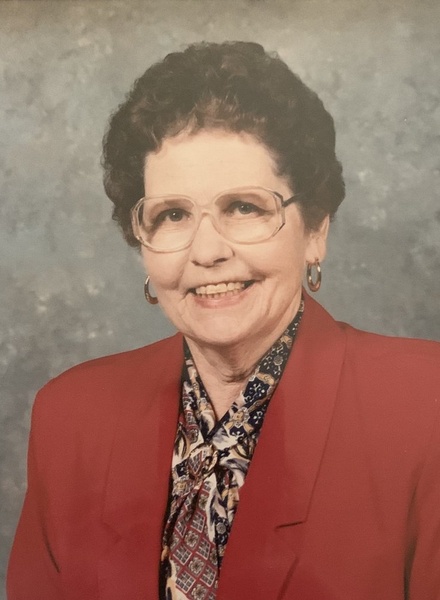 LaVera Martha Freda King, age 88, passed away peacefully on Wednesday, December 16, 2020, at the Scott County Hospital in Scott City, Kansas. She was born on August 17, 1932, in Scott City, Kansas, the daughter of John and Hilda Koch Wiechman. She was a homemaker most of her life and was loved to the moon and back by her children, grandchildren, family, and friends.

She was preceded in death by her parents, husband, 3 brothers Marvin, Martin, and Donnie Wiechman, and 2 sisters Geneva Faurot and LuElla Erskin.

Graveside services will be held at 2:00 p.m. on Tuesday, December 22, 2020, at the Scott County Cemetery in Scott City, Kansas with Pastor Rodney Hopper presiding. Services will be Live-Streamed on Price & Sons Funeral Home Facebook page starting at 1:55 p.m. Tuesday.

Memorials in lieu of flowers can be made to The Holy Cross Lutheran Church, Park Lane Nursing home or the VIP Senior Center in care of Price & Sons Funeral Homes.

To order memorial trees or send flowers to the family in memory of LaVera Martha Freda King, please visit our flower store.