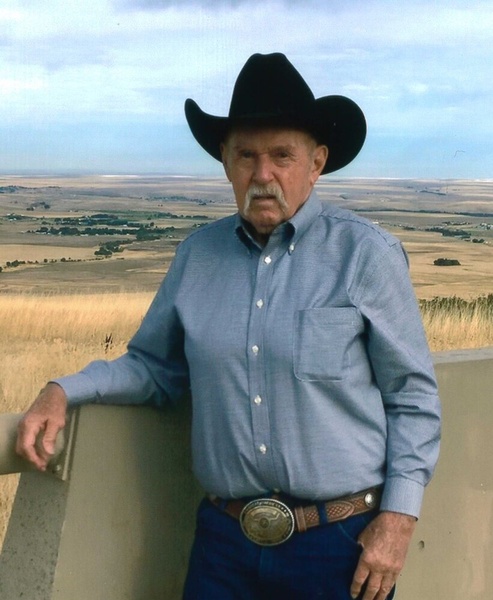 Lee attended church at the First Christian Church in Scott City, Kansas, was a member of the AQHA, and was in the Trail Drivers Hall of Fame.

He was preceded in death by his Parents and One Infant Sister.

Funeral Services will be held at 2:00 p.m., Saturday, January 22, 2022, at the Scott County Indoor Arena in Scott City, Kansas with Randy Fisher presiding.  Service will be live-streamed at www.priceandsons.com.

To order memorial trees or send flowers to the family in memory of Lee Pfenninger, please visit our flower store.