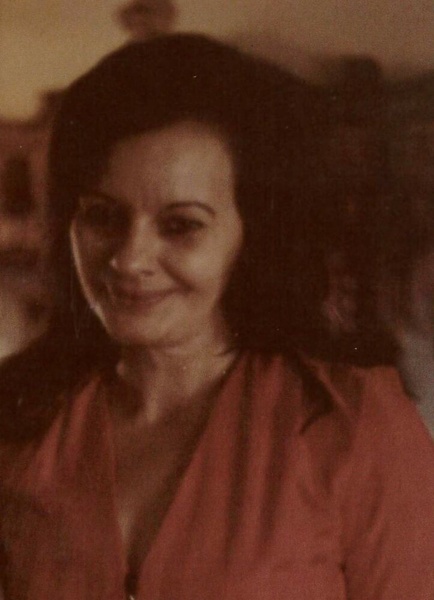 Leilla Herrell Wagner Cowles, age 91, died on Tuesday, August 17, 2021 at the Ranch House in Garden City, Kansas.  She was born on July 5, 1930 in Middlesboro, Kentucky, the daughter of William T. and Rosa Farley Herrell.

She was a member of the Christian faith.

She married Eldon Wagner and had five children.  She was married on September 26, 1978 to Howard Cowles until he preceded her in death on August 27, 2008.

Interment will be held at Valley View Cemetery in Garden City, Kansas.

To order memorial trees or send flowers to the family in memory of Leilla Cowles, please visit our flower store.