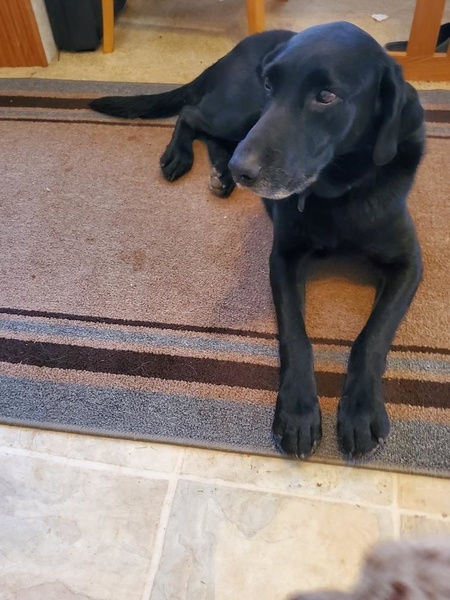 Leland was a graduate of Scott Community High School and earned certification as a motorcycle mechanic with a specialty in Harley Davidson and was known locally as a dog trainer.

Throughout Leland’s life, he lived in California and Michigan but always called Scott City his home.

He married Sharon Sanborn, who passed away in 2019 in Sheridan, Michigan.

He leaves behind his 14 years old trusty companion, Bennie.

He was preceded in death by his parents and his wife.

There will be no visitation.

Inurnment will be in at a later date.

To order memorial trees or send flowers to the family in memory of Leland R. Jackson, please visit our flower store.