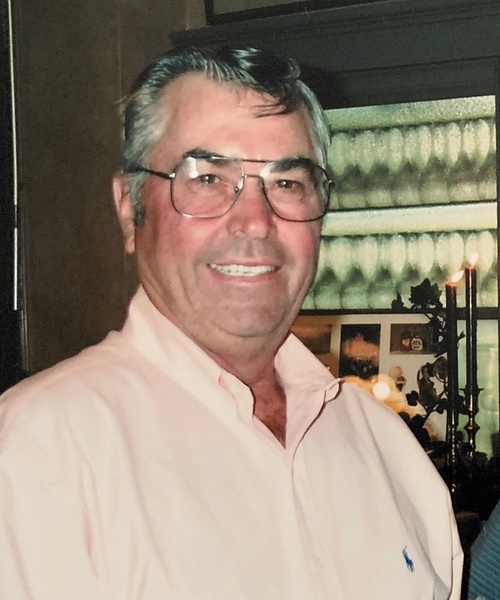 Leon Eugene France, age 77, passed away on Saturday, October 5, 2019, at his home in Scott City, Kansas.  He was born on March 22, 1942 in Scott County, Kansas, the son of Theodore and Violet France.  He was resident of Scott and Wichita County, Kansas where he was a farmer and cattleman.

Leon was a Christian and was baptized in 1942. Growing up, Leon attended the Sunnyside Nazarene Church in Wichita County.  As a child, he and his siblings attended a one-room schoolhouse 2 miles from their home.  Leon took pride in being the one to light the fire every morning for the schoolhouse.  He was a graduate of Scott Community High School in 1960.

On July 19, 1991, Leon married his longtime friend, Cheryl K. Huseman-Martin, in Las Vegas, Nevada.  Together they enjoyed traveling, spending time with their children, grandchildren, and friends and family.  Leon treasured the life they had built together.

On October 10, 2019, at 10:30 am, there will be a morning of remembrance at the First Christian Church in Scott City, Kansas, with Steve Payne & Pastor Don Williams.

Internment will be in the Scott County Cemetery in Scott City, Kansas.

Memorials can be made out to the Wichita County Amusement Association or the St. Catherine Hospice in care of Price & Sons Funeral Homes.

To order memorial trees or send flowers to the family in memory of Leon E. France, please visit our flower store.