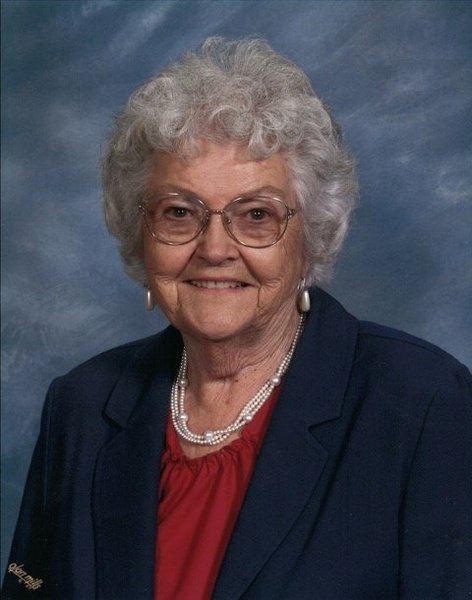 Leona Barbara Billinger, age 90, passed away on Monday, November 18, 2019 at Catholic Care Center at the Meadows in Bel Aire, Kansas.  Leona was born August 12, 1929 in Greeley County, Kansas, the daughter of Mike & Rosalia (Brungardt) Dinkel.  Leona was a homemaker and a lifetime Kansas resident.

Leona was a member of St. Joseph Catholic Church in Tribune, Kansas.

On June 3, 1947 she married Edwin Nicholas Billinger in Garden City, Kansas.  They later separated and Edwin passed away on August 30, 2003 in Tribune, Kansas.

Memorials may be given to St. Joseph Catholic Church.

To order memorial trees or send flowers to the family in memory of Leona Barbara Billinger, please visit our flower store.