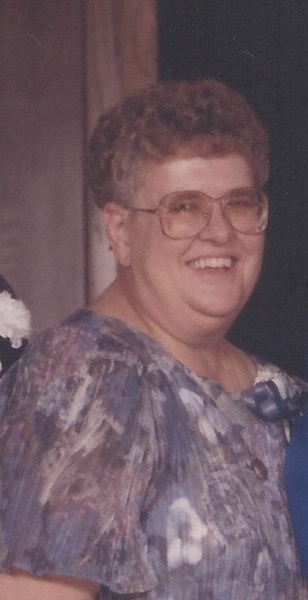 She graduated for the Deerfield School District in Deerfield, Kansas and worked at the drug store in Deerfield after graduation.  Upon her marriage, she was a farm wife and mother.  She was active as a girl scout leader and PTO leader.  She also received her certification as a pharmacy technician.  She enjoyed many kinds of crafts including embroidery and knitting.

On January 23, 1960 she married Lawrence G. Roth in Garden City, Kansas.  He Survives

Interment will follow mass at the Valley View Cemetery in Garden City, Kansas.

To order memorial trees or send flowers to the family in memory of Leona Louise Roth, please visit our flower store.