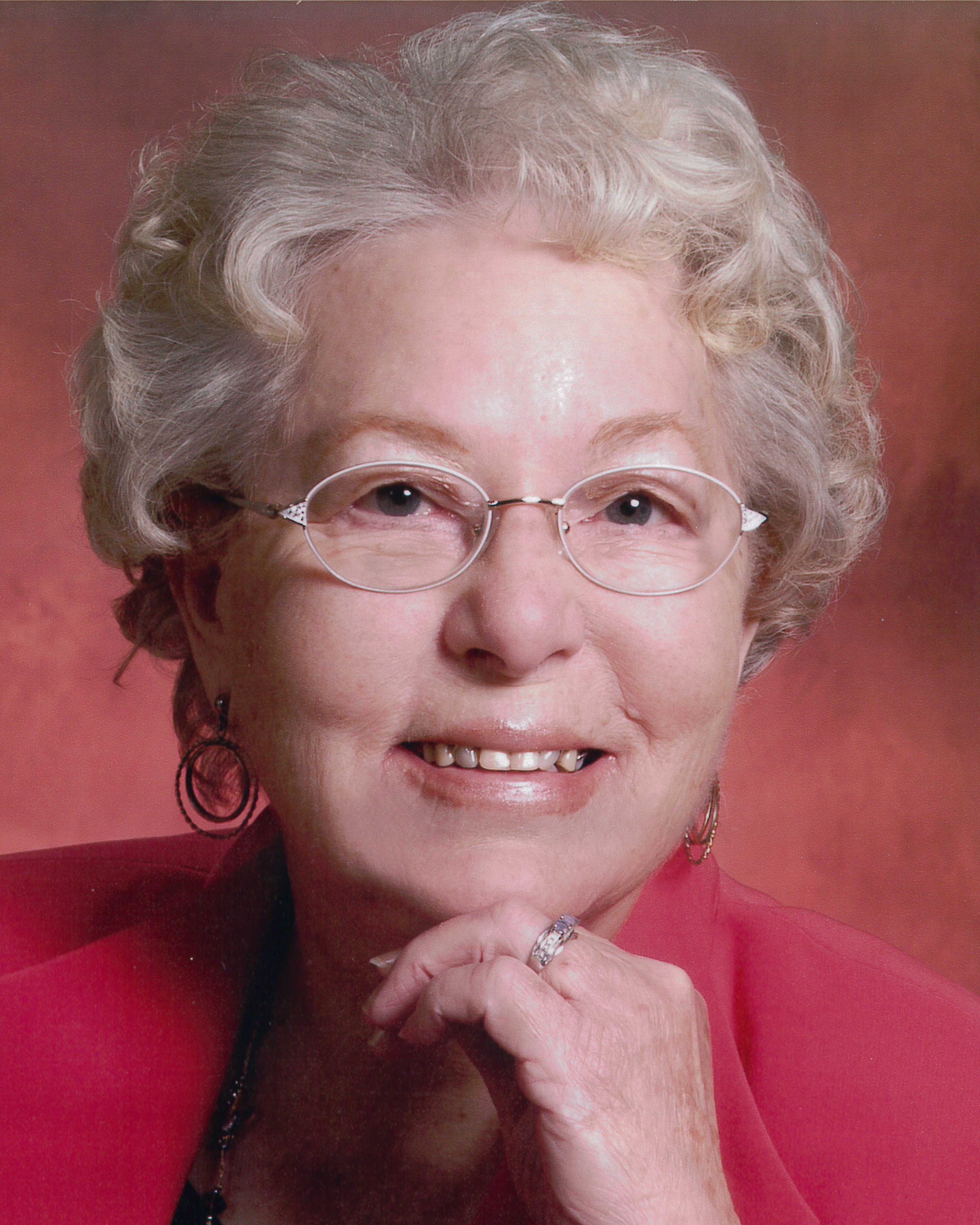 Letha Karleen Wishon, age 89, passed away on Saturday, November 5, 2022 at the Park Lane Nursing Home in Scott City, Kansas.  She was born on July 28, 1933 in Tribune, Kansas, the daughter of Charles Hugo and Mary Elizabeth Swilley Thon.  A resident of Scott City, Kansas since 1996 moving from Stillwell, Oklahoma, she was a retired Med Tech & Nurse Aide at Park Lane Nursing Home and a Home Health Nurse.

She was a member of the First Baptist Church in Scott City, Kansas.  Letha enjoyed music, playing the piano, singing in the church choir, teaching Sunday school and cooking and cleaning at the church.

She is preceded in death by her Parents, Husband - Bobby Wishon, One Daughter - Laura Jean Wishon, One Son - Bobby Dale Wishon, One Grandson - Curtis Emberton, Four Sisters and Three Brothers.

In Lieu of flowers, memorial contributions may be made to Letha Wishon Memorial Fund in care of Price & Sons Funeral Home, PO Box 553, Scott City, Kansas, 67871.

To order memorial trees or send flowers to the family in memory of Letha Karleen Wishon, please visit our flower store.