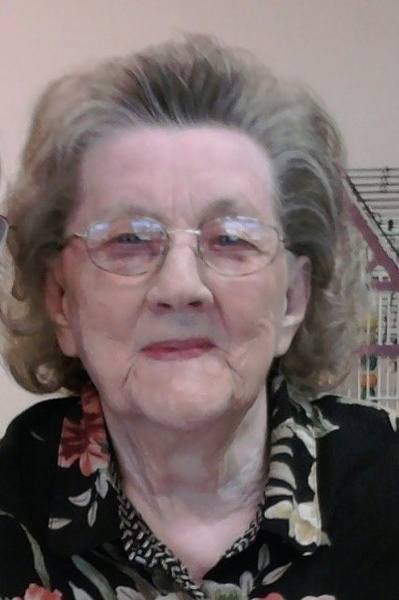 Lillian M. Kubo, age 93, passed away on Tuesday, April 30, 2019 at Wheatland Nursing Home of Russell in Russell, Kansas.  Lillian was born April 4, 1926 in Wabaunsee County, Kansas, the daughter of Albert John & Mae (Turley) Luekenga.  A resident of Russell, Kansas since 1976 moving from Ellis, Kansas, she was a homemaker, printer’s assistant, nurse’s aide, and photographer’s assistant.

Lillian was a member of the United Methodist Church in Tribune, Kansas.

Her parents, husband, a son, John Huddleston, a grandson, Mark Huddleston one brother and two sisters precede her in death.

Funeral services will be held at a later date with inurnment next to Ben in Greeley County Cemetery in Tribune, Kansas.

Memorials may be given to the Russell Public Library or Greeley County Historical Society in care of:

To order memorial trees or send flowers to the family in memory of Lillian M. Kubo, please visit our flower store.