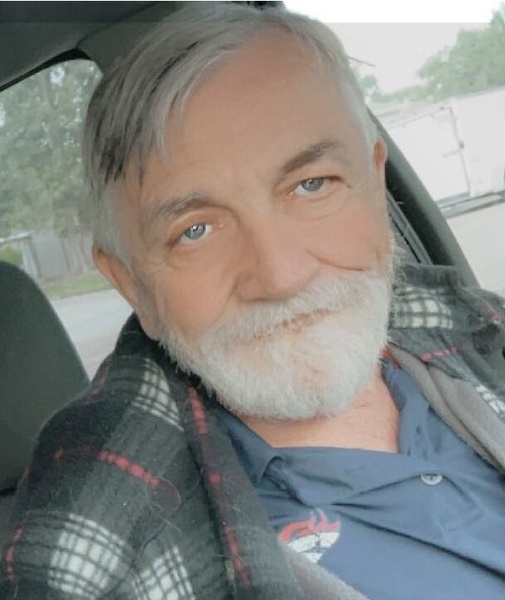 Alonzo M. “Lonnie” Randle, age 66, passed away on Saturday, May 14, 2022, at St. Catherine Hospital in Garden, City, Kansas.  He was born on December 17, 1955, in Shattuck, Oklahoma, the son of Alonzo Franklin Randle Sr. and Betty Josephine Hamblton Randle.  A lifetime resident of Garden City, Kansas, he was a self-employed handyman.

He was a member of Abate.

He was preceded in death by his Parents, One Daughter - Megan Sue Randle, Two Wives - Lisa Ann Randle, and Cindy May Randle, One Brother - Alonzo Franklin Jr., and One Sister - Linda M. Hines.

To order memorial trees or send flowers to the family in memory of Lonnie Randle, please visit our flower store.