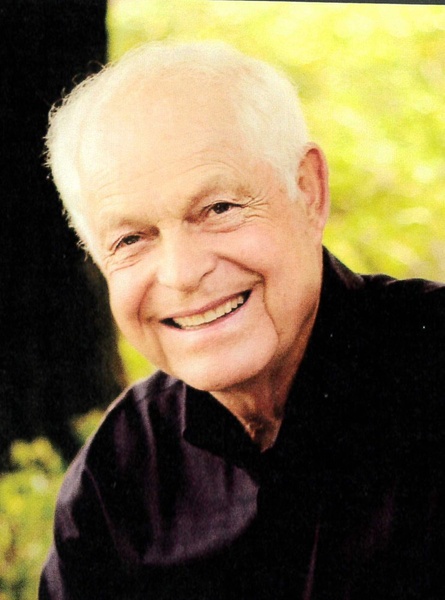 Loren C. Janzen, age 82, passed away on Thursday, July 25, 2019 at the Scott County Hospital in Scott City, Kansas.  He was born on December 26, 1936 at the family home in Ellsworth County, Kansas, the son of Albert & Clara Schroeder Janzen.  A resident of Scott County since 1947 he worked as a farmer.

Loren graduated from Fort Hays State University in 1958 with a BA in Industrial Arts and served in the U.S. Army Reserves from 1958-1962.

On October 11, 1959 he married Sidney Harper in Scott City, Kansas. She Survives.

He was preceded in death by his parents; one brother, Keith Janzen; two sisters, Orla Herzog and Alberta Schreck.

Funeral Services will be held at 2:00 p.m. on Tuesday, July 30, 2019 at the First Baptist Church in Scott City, Kansas with the Pastor Kyle Evans and Father Don Martin presiding.

Memorials in lieu of flowers may be given to the Stepping Up Ministries, Scott Community Foundation, or Camp Christy in care of Price & Sons Funeral Home.

To order memorial trees or send flowers to the family in memory of Loren C. Janzen, please visit our flower store.