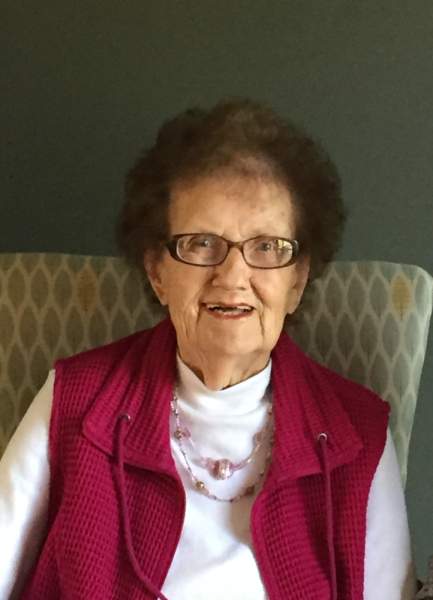 She was a member of the First Baptist Church, VIP Center both of Scott City, Kansas, Modoc Sewing Club & Modoc EHU both of Modoc, Kansas and American Baptist Women.

She was preceded in death by her Parents and One Daughter - Leta May Weems, Four Brothers and Four Sisters.

Memorials may be given to the Park Lane Nursing Home or First Baptist Church in care of Price & Sons Funeral Homes.

To order memorial trees or send flowers to the family in memory of Lorena Turley, please visit our flower store.