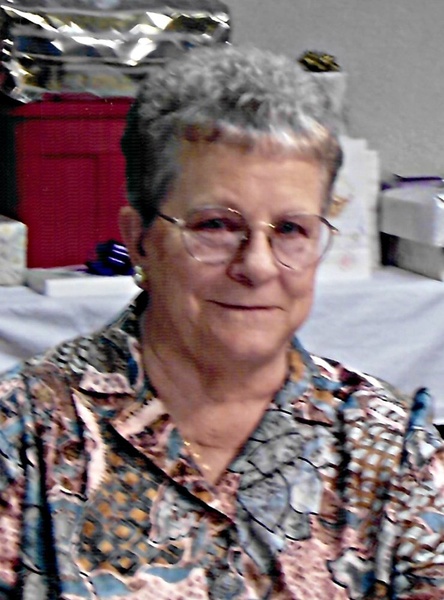 Loretta Marie Gorman, age 88, passed away on Monday, May 28, 2018 at the Park Lane Nursing Home in Scott City, Kansas.  She was born on January 17, 1930 in Hale, Colorado, the daughter of Fred & Marie Tuttle Proehl.  A resident of Scott City, Kansas since 1958 moving from Anderson, Missouri, she was a homemaker.

She was a member of the First Christian Church and VFW Ladies Auxiliary both of Scott City, Kansas.

She was preceded in death by her Parents, Husband, One Brother - Raymond Proehl, One Step Brother - Carl Proehl, and Two Step Sisters - Velma Beechley and Velda Koehn.

Memorials may be made to the Park Lane Nursing Home in care of Price & Sons Funeral Homes.

To order memorial trees or send flowers to the family in memory of Loretta Marie Gorman, please visit our flower store.