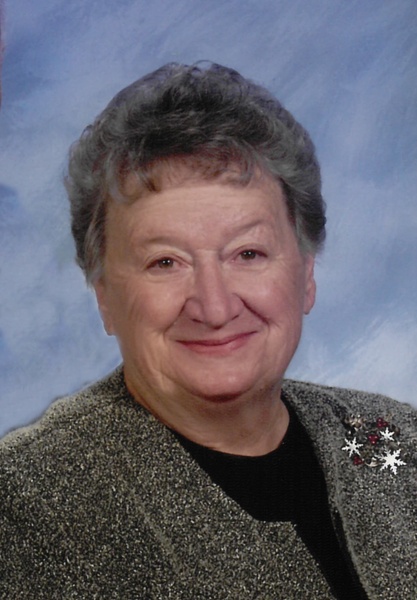 LuElma Jane Cramer, age 88, passed away on Saturday, October 7, 2017 at the Scott County Hospital in Scott City, Kansas.  She was born on August 11, 1929 in Coldwater, Kansas, the daughter of Charles Harris & Zelda Albertie Kramer Murray.  A lifetime resident of Healy, Kansas she was a Teacher and Homemaker.

LuElma was a member of the United Methodist Church, Healy UMW both of Healy, Kansas, Sigma Sigma Sigma Sorority and Eastern Star.

She was preceded in death by her Parents, Husband, One Grandson - Clint Johnson, and Two Brothers and Two Sisters.

Funeral Services will be held at the Healy United Methodist Church of Healy, Kansas at 10:30 a.m. Thursday, October 12, 2017    with the Rev. Bud Tuxhorn presiding.

Memorials can be given to the Healy United Methodist Church in care of Price & Sons Funeral Home.

To order memorial trees or send flowers to the family in memory of LuElma Jane Cramer, please visit our flower store.