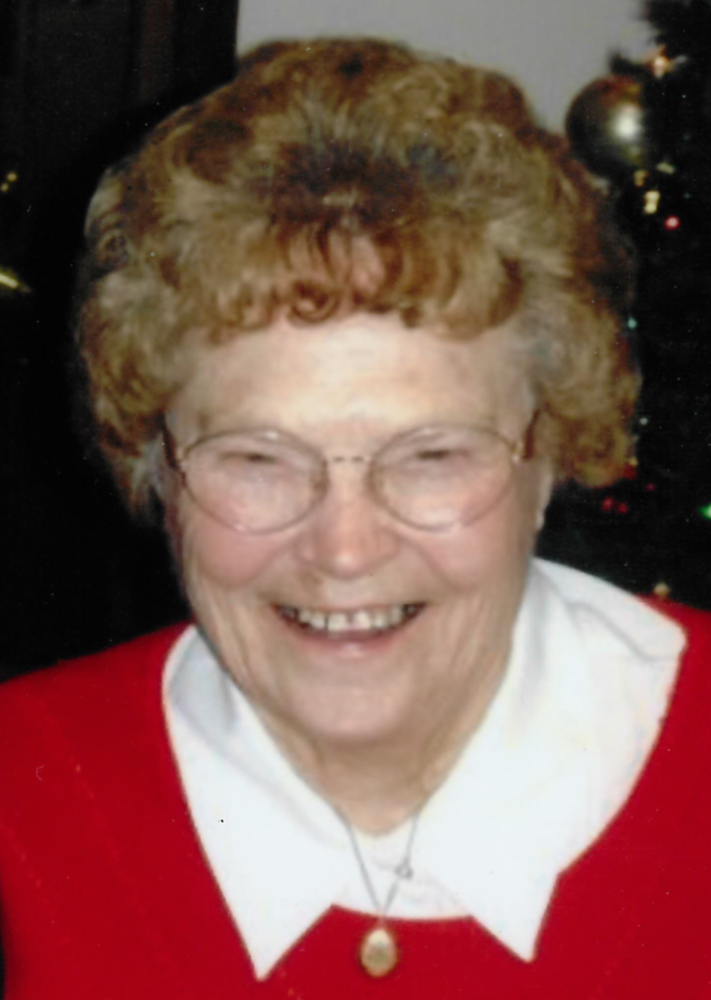 Lula B. Russell, age 96, passed away on Saturday, October 6, 2018 at the Scott County Hospital in Scott City, Kansas.  She was born on May 5, 1922 in Paige City, Kansas, the daughter of Henry Hayes and Eva Mae Lemmons Willams.  A resident of Scott County, Kansas since 2013 moving from Ulysses, Kansas, she was a homemaker, school cook and a maid at the Sands Motor Inn in Ulysses form 1975 until 1997.

She was a member of Church Of Christ in Ulysses, Kansas and was an avid bowler who bowled in several leagues.

She was preceded in death by her Parents, Husband, Four Brothers and Three Sisters.

Burial will be in the Pyramid View Cemetery in Gove County, Kansas.

Memorials may be given to the Lula B. Russell Memorial Fund in care of Price & Sons Funeral Homes.

To order memorial trees or send flowers to the family in memory of Lula B. Russell, please visit our flower store.