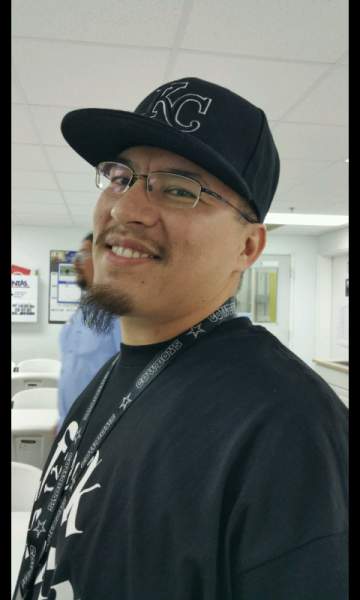 Marcus Rojas, age 31, died on May 7, 2017 at the University of Kansas Medical Center in Kansas City, Kansas. He was born on July 23, 1985 in Garden City, Kansas, the son of Edward Rojas, Jr. and Rosie Gallardo.

He worked as an equipment operator and was a member of the Christian faith.

On November 1, 2010 he married Danette Pauda in Ulysses, Kansas.  She survives.

He was preceded in death by his Uncle, Donicio Gallardo, and nephew Liam Jones.

Memorial Services will be held on Tuesday, May 16, 2017 at 1:00 pm at the Cornerstone Church in Garden City, Kansas.

To order memorial trees or send flowers to the family in memory of Marcus Rojas, please visit our flower store.