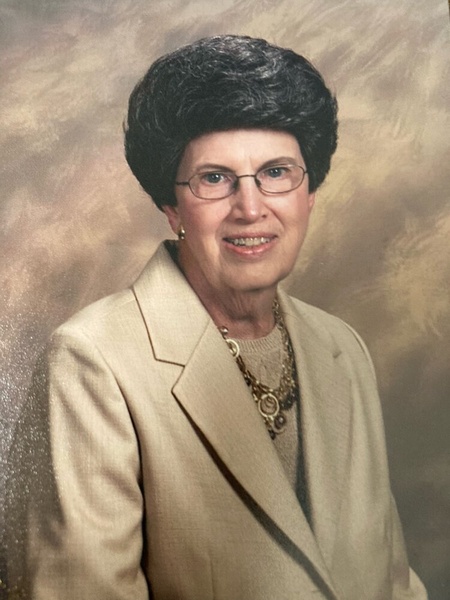 Margaret Ann Snyder, 85 passed away March  10, 2022, at Scott County Hospital surrounded by her family.  She was born November 15, 1936, in Geneseo KS, to Chet and Gladys Heitschmidt.

The Snyder’s moved to Scott City in 1969 from Pawnee Rock, with Jerry finishing his advanced degree in Hays during the summers.  Since the family only had one car, Margaret and the girls spent several summers riding bikes and walking everywhere.  Margaret resumed teaching at Scott City in 1974.  She was awarded a Master Teacher award in 1993. She retired in 2003 after 34 years of teaching.  Margaret enjoyed trips with Jerry and the girls, photography, flowers, playing piano for the early service at church, and later in life, reading the Scott County Record and going to Dairy Queen where she had lots of friends.

Funeral services will be Saturday, Mar 12, 2022, at 2:00 p.m. at the 1st United Methodist Church, Scott City, with Larry Danforth officiating.

To order memorial trees or send flowers to the family in memory of Margaret Ann Snyder, please visit our flower store.