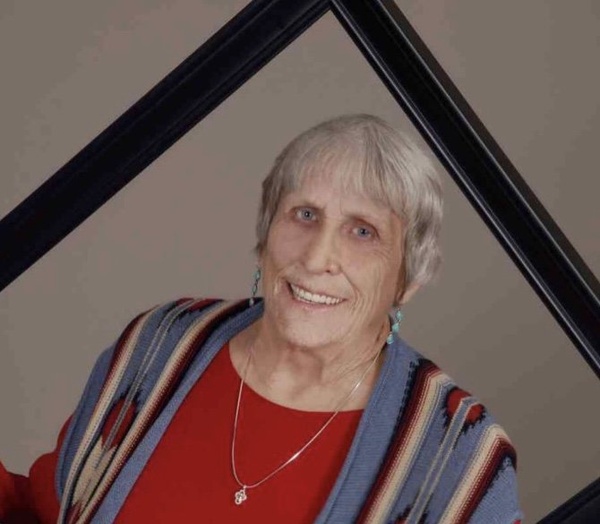 Marianne was born and raised in Garden City, graduating with the GCHS class of 1960.   She was active in the First Christian Church’s Guild and Navajo Taco Committee.  She enjoyed playing cards at the Finney County Senior Center, and was a SW Kansas Live on Stage season ticket holder and rarely missed a performance.  Her most favorite past time was spending time with her family, especially her grands and greats - and - the grandkids all loved their “Grams”.

To order memorial trees or send flowers to the family in memory of Marianne Remschner, please visit our flower store.