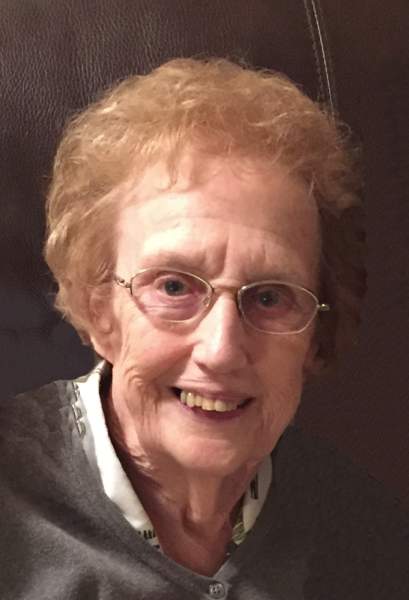 Marilyn B. Mealy, age 91, passed away peacefully on Saturday, December 26, 2020, at her home in Scott City, Kansas.  She was born on June 20, 1929, in Denver, Colorado, the daughter of Chester LeRoy and Mabel Harris Bishop.  A resident of Scott City, Kansas since1972, moving from Sterling, Illinois, she was a retired legal secretary for Wallace, Brantley & Shirley from 1983 until 2008.

She was preceded in death by her Parents, Husband - William Mealy, One Son - Billy Mealy, One Sister - Shirley Fieghner, and One Brother - Richard Bishop.

Marilyn’s family would like to thank the Scott City Community for their friendship and support throughout her life in Scott City.

Memorials in Lieu of Flowers can be made to the St. Jude’s Hospital or Scott County VIP Center in care of Price and Sons Funeral Homes.

To order memorial trees or send flowers to the family in memory of Marilyn B. Mealy, please visit our flower store.