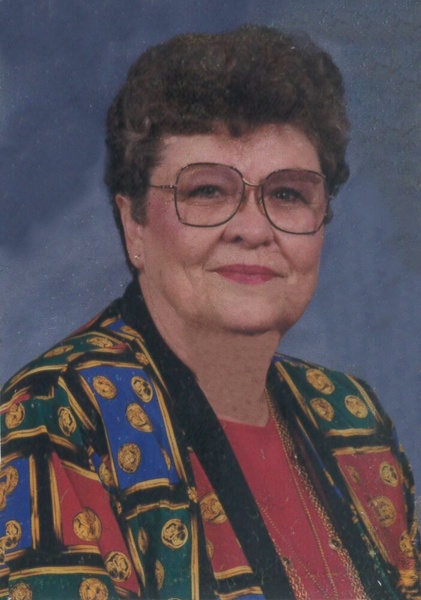 She was preceded in death by her Parents, One Brother, and One Grandson.

Memorial Services will be held at 2:00 p.m. Saturday, December 18, 2021, at the First Christian Church in Scott City, Kansas with Rev. Rodney Hopper presiding.  Funeral services will be Livestreamed at www.priceandsons.com.

Private Family Inurnment will be held at a later time in the Scott County Cemetery in Scott City, Kansas.

To order memorial trees or send flowers to the family in memory of Marilyn M. Siegrist, please visit our flower store.