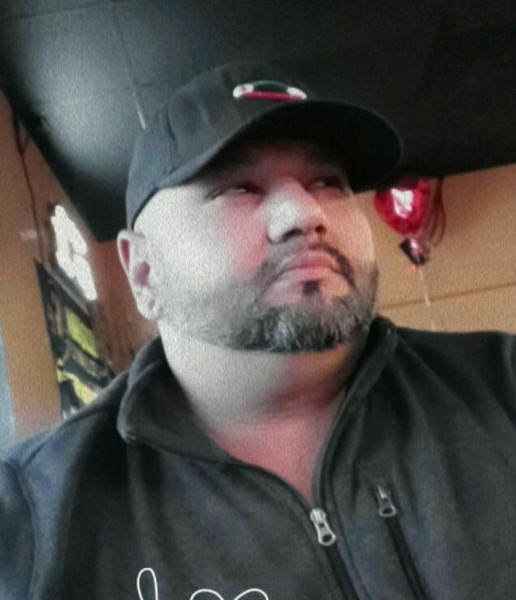 Mario Reta, age 41, passed away on Monday, January 10th, 2022 at St Catherine Hospital. He was born on November 10th, 1980 in Ciudad Juarez, Chihuahua, Mexico, the son of Guillermo and Consuelo Reta. A resident of Garden city, Kansas since 1991 moving from Chihuahua, he was dedicated to being an electrician and mechanic.

On October 23rd, 2021 he married Ilse Garcia in Garden City, Kansas. She survives.

He was proceeded in death by Mother- Consuelo Reta.

To order memorial trees or send flowers to the family in memory of Mario Reta, please visit our flower store.